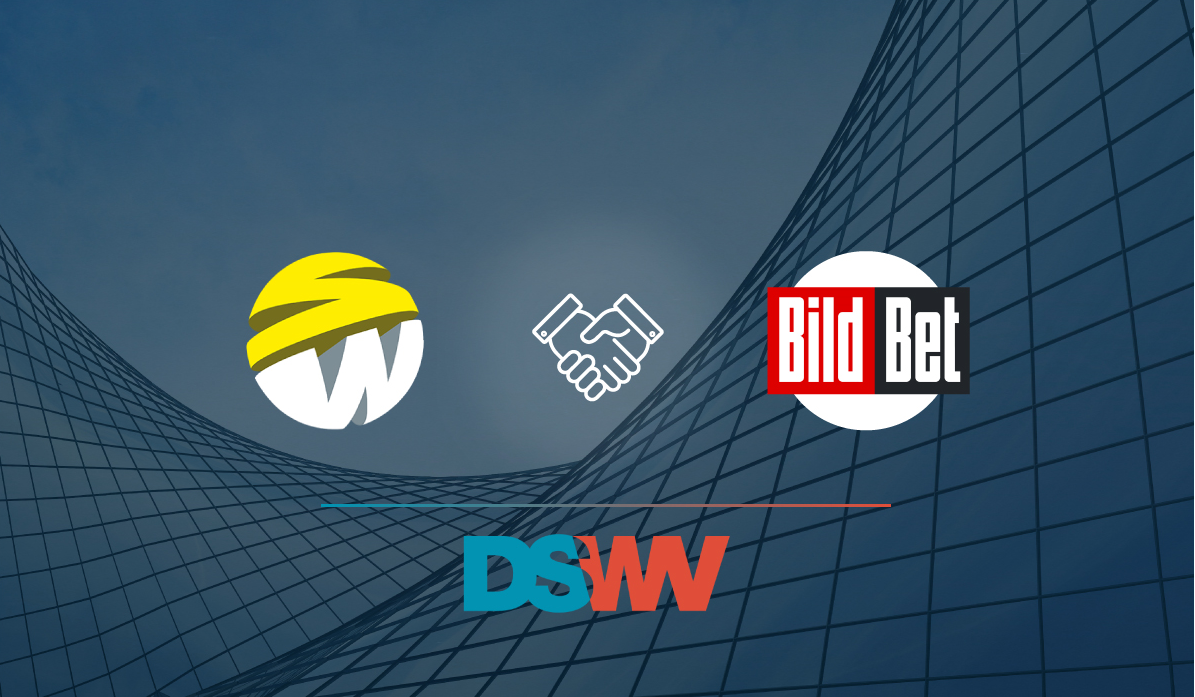 Despite several restrictions, many operators struggle to operate in Germany, so BildBet and Sportwetten.de were not the first to obtain a license and join DSWV. The total number of members has increased to 17 since their adoption.

In 2020, it was announced that a collaboration between the German newspaper Bild and the British bookmaker BetVictor would take place, which they confirmed in December. “Strategic brand cooperation” – this is the name of the partnership between the German newspaper and the bookmaker, which resulted in the formation of BildBet. It was BetVictor’s license that helped Bild create BildBet, along with BilSportwetten.

As for Sportwetten.de, it is a subsidiary of pferdewetten.de, headquartered in the media port of Düsseldorf. SPortwetten.de was created in 2018. It’s a new generation of horse racing operators that focuses mainly on sports betting. As it is characterized, it offers the best entertainment to the market and has a competitive advantage in German-speaking countries with innovative approaches. Sportwetten.de is a safe environment for betting lovers, supporting amateur and professional sports. Because of these and other benefits, it’s no surprise that SPortwetten.de is in the ranks of DSWV.

Despite the country’s highly regulated gambling industry, BildBet and SPrtwetten.de were among the 15 licensees approved by the Darmstadt Regional Council in October 2020. These were some of the first operators under Germany’s third state gambling agreement. The process of licensing sports betting was first postponed to April. The delay was a complaint of discrimination in the licensing process, which the Darmstadt Administrative Court subsequently rejected.

The DSWV aims to engage in a constructive dialogue with the authorities to develop gambling regulations. That should become a continuous process even when a new state treaty on the games enters into force. So with Bildbet and Sportwetten.de, DSWV has decided to get two more members. That’s all DSWV President Mathais Dhams said.

Before enacting the 2021 Treaty, sports betting was Germany’s only permitted form of betting. The DSWV was critical of certain aspects of the deal, such as the one-time 5.3% turnover tax on slots and poker. According to the association, this could negatively affect the success of the new regulations in Germany. In addition, unlicensed operators can take advantage of the operating conditions.

The gaming industry in Germany is undergoing significant changes. Under the current regulations, only licensed sports betting operators will carry out gambling business activities. Since there are dozens of operators on this list, we can assume that their number will increase again in the future.

Players from United States are accepted